CASTEELS France was founded on 17 February 1964 by Mr Raymond CASTEELS to develop the Belgian company's activity created shortly before 1930 by his father François CASTEELS, who had understood that the automobile was going to become a sector of the future. CASTEELS distributed spare parts for vehicles of the time: engine parts, shock absorbers, brakes, etc.

From the start, Mr Raymond CASTEELS specialized in distributing accessories (radios, revolution counter, etc.) and all automotive equipment in general, sourcing from Eastern Europe and Asia, two regions that were beginning to compete with European manufacturers.

Throughout the years, CASTEELS France has expanded its product ranges, and has gradually taken its place in the French market to meet the industrial demands in the automotive sector in Europe, Africa and North America: manufacturers, wholesalers then cabin equipment manufacturers and manufacturers of agricultural machinery.

Continuously changing and listening to the professionals in the sector.

In 2009, the company moved to new premises in Haute-Normandie. This new 3,000 m² facility improved reliability and and speed of its services.

In 2015, following the death of her husband, Mrs Liliane CASTEELS - Boulanger decided to continue the activities by creating a new dynamic for the future while preserving what made its strength: honesty, reliability, competitiveness, and cordiality.

The CASTEELS group would like to sincerely thank all the clients and partners (suppliers, clients, service providers, etc.) who have honoured us with their trust and loyalty throughout these long years. 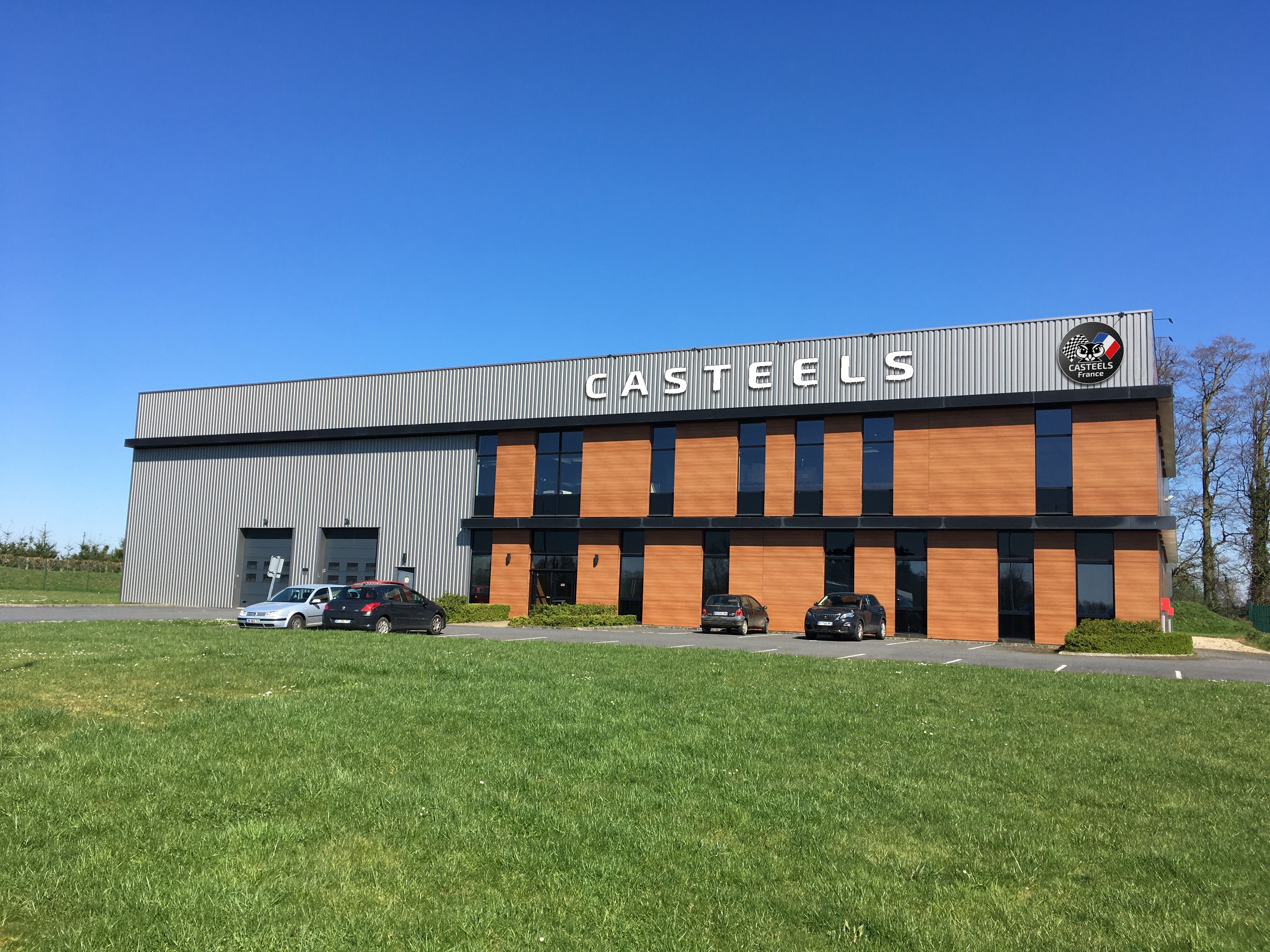 Please login to see yours activities!